11 Most Rare Nike Shoes to Ever Grace Humanity

Last Updated: August 29, 2022
We may earn a commission from links on our website, but this doesn't influence the opinions of our editors.

Ever since they debuted in the 60s under the freshname of Blue Ribbon Sports, Nike has changed the very foundation of how we think of sportswear and, most importantly, athletic shoes.

At one point a niche within a small group of people, Nike’s now distinguished sneakers are bountiful and beautiful, featuring so many different styles that it can get confusing.

Air Forces, the “Air” Series, Blazers, SB, and even Jordans all make up Nike’s star-studded cast of sneakers. For every silhouette, there’s another rare treasure to find that’s been customized by designers.

Nike thrives off of customization and letting its fans know that you can be you in any way you want.

Ahead are the rarest Nike shoes ever made, featuring collaborations with Playstation, Eminem, and more.

Note: Since these are the rarest shoes made by Nike, the shopping links may be out of stock as they are hard to find and tend to go quickly.

The notorious Yeesuz himself wore these bad boys at the 2008 Grammys just for fun as a prototype for a possible Nike collab. They’re a one-of-a-kind look into Kanye’s mindset at a confrontational peak in his career.

The mostly black shoe would be a huge aesthetic carry in his 2013 album Yeezus in which Kanye West was presented in a darker tone.

They last sold for $1.8 million, making them not only rare, but wallet-breaking rare. However, financial analysts say it’s a worthy investment. It can only go up from here.

Pieces dedicated to nostalgia are huge hits when it comes to honoring cultural icons; these pieces are guaranteed to turn heads.

Nike took full advantage of the Playstation 1 and 2 aesthetic hype for these sneakers.

The shoes feature a black to blue gradient offset by notes of yellow, purple, and red for a look that is futuristic and nostalgic all at once. And Nike worked hard on it.

So hard that all round-one prototypes were destroyed. Only perfection can carry on.

A shoe only meant for the true Aussies in love with the AFL. As a celebration of the 2016 Australian Football League, these AF1s were a tribute to Melbourne’s underdogs.

The bright red leather features a kangaroo monogram that bounces all over the shoe for a truly “down under” look.

So rare, they were never made commercially available and only for AFL teams.

The most talked about shoe at one point in time, the sunshine Sean Wortherspoon’s infected the minds of every hypebeast from the coast of California to the farest eastern tip of Japan and back around.

The corduroy shoe changed a lot of minds of how corduroy can be expressed, and started a huge wave of appreciation for the fabric. Not to mention the colorway is fun as hell.

A shoe that starts off as a creamy tan finishes off in a light green black and burgundy gradient that seems to keep changing flavor. A neapolitan ice cream type shoe.

There’s no doubt that Nike likes to collab with artists of all kinds, and a partnership with Eminem resulted in some rare Nike shoes.

A collaboration between rapper Eminem and apparel brand Carhartt, these sneakers were released in celebration of the 15th anniversary of Eminem’s record label, Shady Records.

They were only made for a few family and friends, but 10 pairs were also auctioned off on Ebay for charity. The coveted sneaker features Eminem’s signature backwards “E” and a Jason Voorhees mask on the back of the shoe.

Nike likes to celebrate and give appreciation to new milestones and landmarks for all its stores and members across the world. This Air Jordan 5 in particular was a tribute to their new Jordan 23 store that opened in 2011.

The bright yellow “maize” colorway compliments a gray and black detailing that makes the shoe feel robotic and mean.

Virgil Abloh is a notorious name in the realm of fashion, turning heads and making enemies for designs that are “lazy” to some, “genius” to others. His Off White brand was born from that ideology.

These Air Jordans look like many regular Air Jordans, however, there are signature Off White flavors planted on the shoe. The “air” in quotes, blue stitching, and orange tab are hallmarks of Virgil Abloh.

However, the shoes are crafted in a pleasing red-orange inspired by the Chicago Bulls that’s hard to not be hypnotized by.

The Nike Air Mag is one of the best examples of life imitating art and bringing it to life. Inspired by the futuristic high-tops worn by Marty McFly in Back to the Future II, the Mag’s are dazzling.

The soles feature bright blue panels that use LEDs to flash your haters into the dust. The strap mid-calf makes for an extra tight fit.

But what really makes them amazing is their self lacing capabilities.

Nike has a heart of gold that often isn’t talked about. Honoring a huge fan’s Make-A-Wish, Mesriani created a one-of-a-kind pair of Air Jordan 1s in collaboration with Nike to celebrate his victory over cancer.

The shoes are a regal royal blue with black and white paneling and golden tags. A set of royal footwear for a man who beat an unbeatable battle with a smile.

One of the tags is also a sword because that’s just how badass he is.

Inspired by their love of the great green-bottle beer, Nike put all their efforts into crafting a green and white dunk with the same buttery smoothness of their namesake.

And Nike has no shame in being proud about it. First made back in 2003, the shoe boasts that same early 2000s attitude era style.

Another notorious name in the fashion world with controversial hits like his Reese Puff’s collab brings all sorts of attention to Travis Scott. And when he works, people take notice.

That was no different for his Jordan 4 drop, where millions of his fans expected him to drop the coveted sneakers for wide release to the public.

But that time never came.

Because these Jordan 4s were truly only for the Scott royalty, only his closest people got access to the deep purple mid-tops.

If you have good luck and a few thousand dollars to drop on a pair of shoes, then who knows? Maybe one of these pairs of rare Nike shoes can be yours someday.

Overall, Nike isn’t just a sneaker brand. They strive to create pieces of art with their shoes; art that comments on pop culture, pays tribute to icons, and stands the test of time. And these rare Nike shoes do just that.

UP NEXT: How to Wash Sneakers for Brand New Kicks 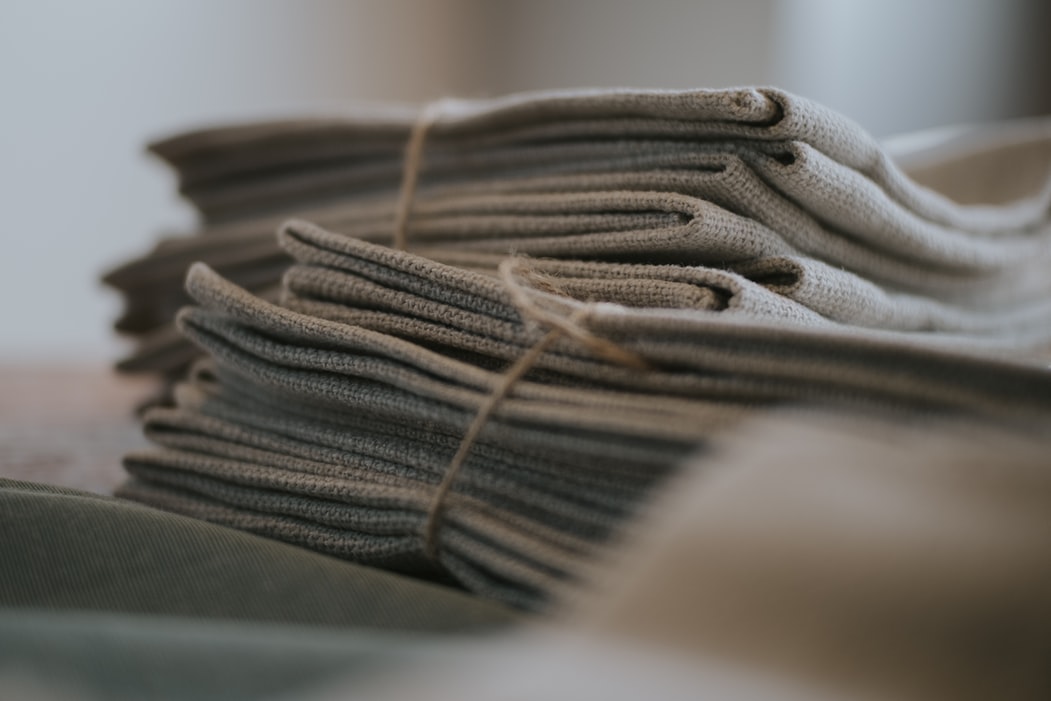 What is Hemp Fabric and Is it Sustainable? Ultimate Guide to Hemp Fabric 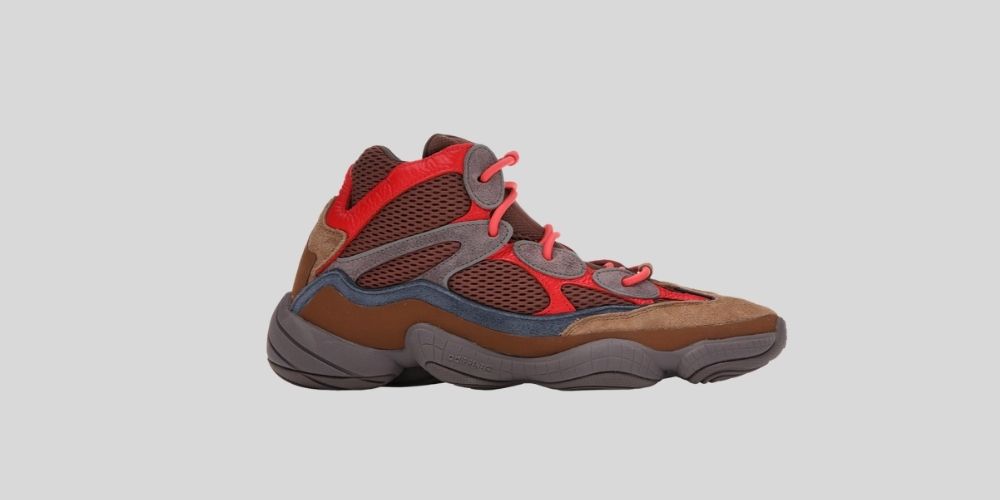 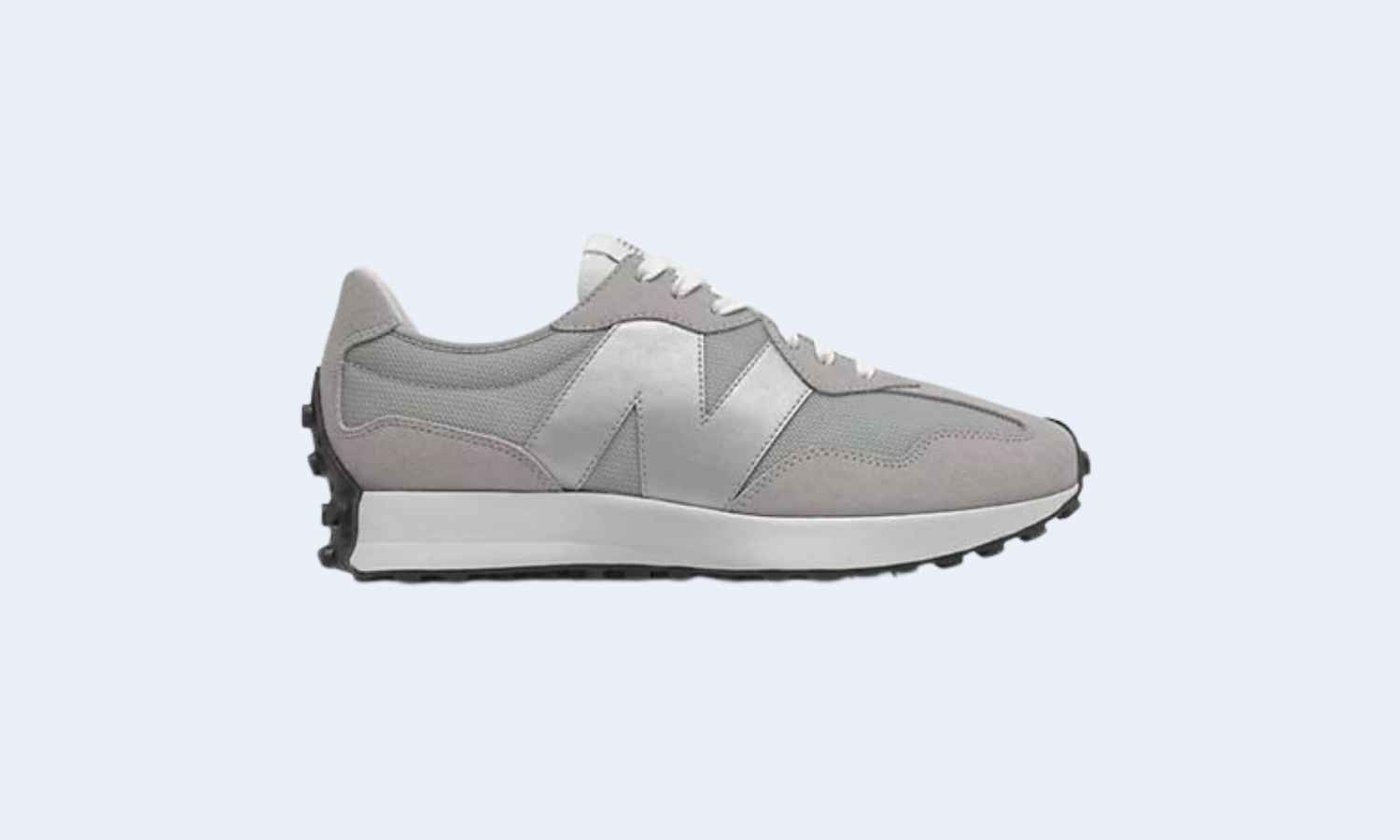 12 Best New Balance Shoes to Change Up Your Look 10 Best Socks for Sweaty Feet to Keep Dry and Cool 25 Best Clothing Brands for Men to Upgrade Your Wardrobe

What to Wear Under a Graduation Gown: 8 Outfit Ideas

What to Wear on a Cruise: Your Ultimate Clothing Guide Nike Huarache History Guide: Everything You Need to Know