Negative Underwear Review: Worth Your Money?

Last Updated: December 12, 2022
We may earn a commission from links on our website, but this doesn't influence the opinions of our editors.

There’s nothing quite like putting on your favorite bra and panties and feeling like your sexiest, most confident self!

The undergarments game has really evolved over the years — lace, frills, cut-outs, and more —  but Negative Underwear is keeping it simple and comfortable, but still luxurious.

What Is Negative Underwear?

Negative Underwear is an online retailer that specializes in selling undergarments and intimates.

Founded in 2014 by co-owners Lauren Schwab and Marissa Vosper, Negative Underwear focuses on being minimalistic, comfortable, and functional for women, by women.

Negative Underwear offers all types of undergarments and intimates such as bras, loungewear, and of course, a huge collection of underwear that accommodates everyone’s tastes and styles.

Negative Underwear performs well across the board, specifically when it comes to the quality and comfort of its apparel.

Shoppers love the company’s huge collection, its minimalistic approach, and its size-inclusivity. The only critique of Negative Underwear, though, is how expensive it is.

Negative Underwear prides itself on using luxurious and high-quality materials and fabrics, so it’s no surprise the company sources its materials from the finest mills in Europe.

Negative Underwear is pricey, and some shoppers think the undergarments are nice quality and flattering, but not worth the high cost overall.

The price range to expect when shopping at Negative Underwear (not including packs) is between $30 and $160! One pair of underwear is on average $30, while a bra can reach up to $75.

Negative Underwear is definitely not for the girlies balling on a budget, but if you’re in the mood to treat yourself, go on right ahead. And if you really fall in love, you can save some money with multipacks.

What we love about Negative Underwear is the company offers bra sizes for those who are DDD+ cup — because all boobs deserve support. They also feature models of all sizes and races in their marketing materials, which we love to see.

We do wish there were a bit more sizes available for bottoms, though. Negative Underwear offers only up to size XXL for underwear and loungewear.

First up is the main character of the show, the undies.

Prices for underwear range from $30 to $60 for one pair (yes, you read that correctly). If you’re interested, though, you can also purchase underwear packs, which can reach up to $150.

If you’re curious, check out one of Negative Underwear’s best-sellers, the Whipped French Cut Brief!

As mentioned before, Negative Underwear has an incredible bra collection, even including those who need a cup size of DDD+!

Negative Underwear understands that bras need to be functional as they are sexy, and that’s exactly what the brand has accomplished.

Offering sporty bras, wireless bras, underwire bras, and even nursing bras, Negative Underwear has it all for prices ranging from $50 to $80.

Feel rich and luxurious in this elevated and less frumpy-looking alternative to sweats!

Negative Underwear’s Supreme Sleep Jogger Pant is a machine-washable piece of loungewear that has a silky feel and drapes beautifully.

Rather than using silk, these joggers are made with 100% Korean high-density woven poly and come in three different colors.

Those who’ve used these joggers love how comfy and sumptuous they feel, but do hate that there are no pockets (understandable).

We love the versatility of a bodysuit and how it can be used inside the house and out!

The Silky Bodysuits are final sale and are $135. However, don’t let the price alarm you just yet, because this bodysuit received amazing reviews.

Customers loved how lightweight, breathable, and silky smooth the bodysuit felt, and also adored how easy it was to pair with outfits!

The Silky Bodysuit is made with Belgian stretch nylon, spandex, and 100% cotton lining in the gusset.

Negative Underwear has a 30-day return policy on items that are not on sale or final sale.

Due to hygienic purposes, items are only eligible for return if they are unwashed, unworn, have the tags on, and have the original packaging.

Where is Negative Underwear made?

Negative Underwear is manufactured in China. The company works with two manufacturers in China that uphold sustainable practices that include energy and environmental management.

What sizes does Negative Underwear have?

Overall, we think Negative Underwear is a good brand worth checking out, but it is definitely more of a luxury rather than an everyday essential-type brand.

If price isn’t an issue or if you’re just looking to splurge and treat yourself, we think Negative Underwear is a great brand to do so. Their undies are beyond comfortable, soft, and of excellent quality.

If you’re not feeling Negative Underwear, here are some top alternatives to consider too. Bohme Reviews: Is This Boutique Worth It? Berlinnova Reviews: Is Their Clothing Worth It? Talaria Flats vs Tieks: Which Shoes Are Better? Patagonia vs Arcteryx: Which Outerwear Is Better? 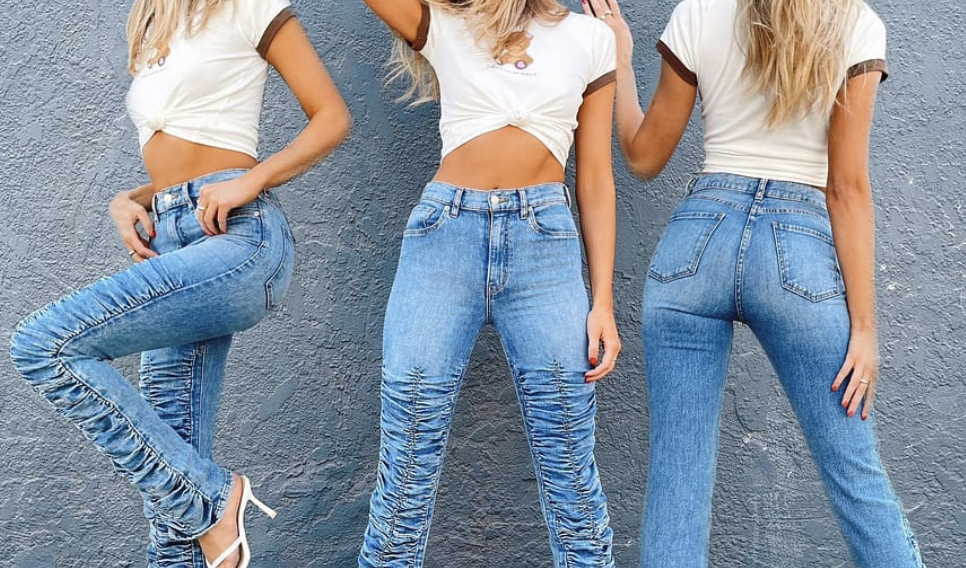 Revice Denim Reviews: Are Their Cool Girl Jeans Worth It? Lovely Erica Reviews: Is Their Clothing Worth It? 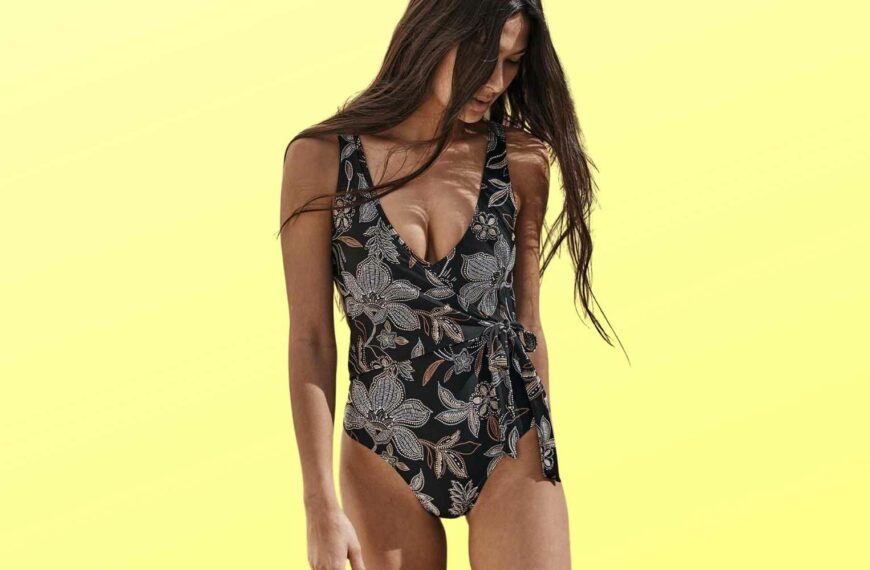 Is Shopbop Legit? Everything You Need to Know Sheath Underwear Reviews: Worth It? Made Trade Reviews: What You Need To Know James Allen Reviews: Do They Make The Cut?