Last Updated: May 2, 2022
We may earn a commission from links on our website, but this doesn't influence the opinions of our editors.

The strain you go through for fitness is no joke: from torn ligaments and achy muscles to beat-up feet that just need a break. Finding the right gear so you don’t fall apart is just as hard. With the most comfortable Nike shoes, it’ll be tough for you to find the pain while working out.

So many brands claim to be performance-based athletic companies looking to make you into the next superstar. And yet cheap marketing and silly gimmicks lead to a lot of shoes feeling weak and unsupportive.

But that’s not Nike.

Because ever since their creation under the name Blue Ribbon Sports, Nike has been stepping it up to make sure you are the best of the best and don’t feel the heat while you’re at it.

For every step you take, there’s a bubble of air that Nike created to make sure you feel like you’re walking among the clouds.

The Most Comfortable Nike Shoes

Why do you think runners are the most comfortable type of shoe? Because like their goofy looks?

No, the answer is simple: runners know the pain of going the extra mile and the hardship it brings to your legs, feet, and knees. That’s why they are willing to put the work in to find a shoe that works for them.

Enter the Zoomfy 3, an update on the Nike Vaporfly created especially for distance runners, known for going miles on end for that runner’s high. And thanks to the large midsole, the shoe feels like it’s doing half the running for you.

A redesign of the original Miler, the Miler 2 is for those who are constantly running. It doesn’t matter if it’s the morning job, the afternoon walk, or the fast-paced sprint from the parking lot to the office.

Mesh uppers have replaced the original Miler uppers for a more lightweight and breathable feel to the shoe while offering improved comfort and support from the midsole.

The Miler 2 is also available in a sick white/teal/pink colorway at the moment that you won’t want to miss.

The Air Huarache was a style icon from the moment it was born. Sleek, angular designs make the shoe feel futuristic while offering a comfy bounce to your walk.

But the sickest part is the endless colorways and, more importantly, the weightless and nonexistent feel they have when they’re on your feet. It’s like walking barefoot but without people having to look at those nasty toes!

The only sad part is that these shoes don’t have that iconic Nike Swoosh. But, on the other hand, since they don’t have the swoosh, your shoes feel way more retro and untouched by capitalism.

The Pegasus makes you genuinely feel like the legendary flying horse of legend. This shoe uses responsive cushioning for a big bounce to your step while also cutting out heavy uppers.

The shoe is built off the ideas and shoe models that Nike initially dabbled in while under the Blue Ribbon Sports name. True to their nature, they stuck to their roots when making this shoe, understanding that knowing your roots leads to advancement.

Trash is everywhere in the world and quickly piles up much faster than we can hope to clean it. But Nike has been on it, and this shoe is one of those efforts.

Made with 25 percent recycled materials throughout the shoe, The Space Hippie 04 won’t make you feel guilty about those sweet new kicks.

Also made from recycled foams from unused and unsold shoes is the midsole, so you know the souls of the dead are working hard in those soles.

The perfect running shoe might not exist yet, but I will be damned if the Challenger OG isn’t close.

The shoe combines suede panels with mesh uppers for a lightweight shoe, combined with a supportive tread on the sole, and helps push your foot through obstacles. It’s also been faithful to the original design, changing in looks very little.

It’s plush and supportive and looks good all while doing it.

Nike’s Air lineup is full of some of the most comfortable shoes possible, thanks to the air pockets that Nike loves. That means every step is cushioned with a small amount of love and cool air bubbles.

As a continuation of that attitude, The Plus brings an edge with wavy designs and a mesh upper for something that feels weightless yet has the backing to support your step.

One thing for sure: you will get noticed in them. These shoes have a unique look that makes you look like you’re from the future. From the future and super fast.

It might look a bit funky, but few other shoes are as good at running trails as the Wildhorse. The use of cleat-like teeth on the shoe’s soles makes for a smooth hike, while the plush heel keeps your ankles in place.

It features a huge color contrast with yellow, red, and white in its sole. It’s bulky and very futuristic looking, and yet it feels like nothing is on your feet. The rocks in your path never stood a chance.

An update on the classic Air Max 90, the 2090 brings the Air Max lineup into the modern world.

Featuring the same beefy midsole for extra comfort and support while adding more angles to the shoe’s design makes for a sleek runner. They also utilize retro colorways for that 90s nostalgia.

It’s a damn cool-looking shoe, and you’ll be hard pressed to find another runner with so much style.

This shoe is constructed from waves. It is wavy in its very DNA. So when people ask why you own so many pairs of Air Max 97s, you know it’s because they never felt the power of the wave.

Using a full-length air bubble that spreads across most of the bottom of the shoe, the air comfort is unbeatable. It also takes inspiration from Japanese Bullet Trains, making speed truly one with the shoe.

The shoe is popular and features many different colorways that are dazzling, to say the least. Plus, the Sean Wotherspoon collab is one of the most notorious and well-liked.

The FS Lite has its duty right in its name, made up of almost entirely mesh and that sweet Nike React Foam. It is made for those daily runners who take that sprint seriously.

The shoes contain a nice inner sleeve making for a soft inside that feels just like a sock. Yep, a sock runner. And yet, it looks much better than the usual Flyknits.

And above all, it won’t charge you for all your money. An affordable, stylish runner. A miracle.

The Solarsoft is a Frankenstein’s monster of a shoe, and yet it still works great.

It uses a dual suede construction in high-wear areas like your toes but transitions to a soft, more breathable canvas in your midfoot and ankles. Plus, it looks like a nice skate shoe with a killer touch to it.

If that wasn’t enough, the Solarsoft insole of the shoe makes every step feel incredibly soft yet supported like a caring mother. Bring’s a tear to the eye.

What happens when you take all your favorite parts of Nike shoes and put them on one shoe?

The answer is the Vapormax Evo, and good green gosh, is it not beautiful. The chunky silhouette is complemented by that signature Vapormax air bubbles that make up the sole.

It’s clean yet complex and is very reminiscent of early 90s runners. Yet it also doesn’t feel out of place in the modern world and could probably still pull in lookers 1000 years from now.

Finding a dedicated runner is hard enough, but also knowing which one is right for certain tasks is even harder. Rest assured, however, that you can never go wrong with Nike shoes.

Despite being a big name brand, Nike looks out for its smaller customers and regular joe runners, making every piece work as hard as they do.

Here’s a recap of the most comfortable Nike shoes:

UP NEXT: Nike Renew Run 2 Review: Is this Running Shoe Worth It?

Mom Jeans vs Boyfriend Jeans – May the Best Denim Win 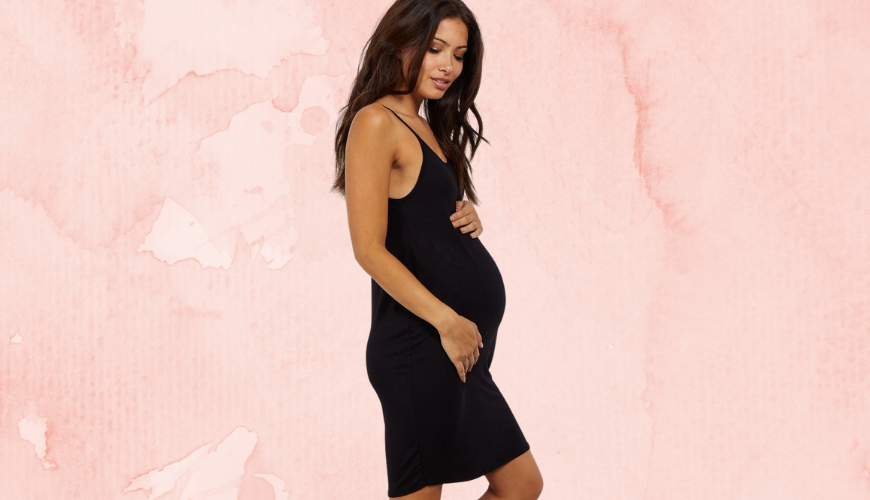 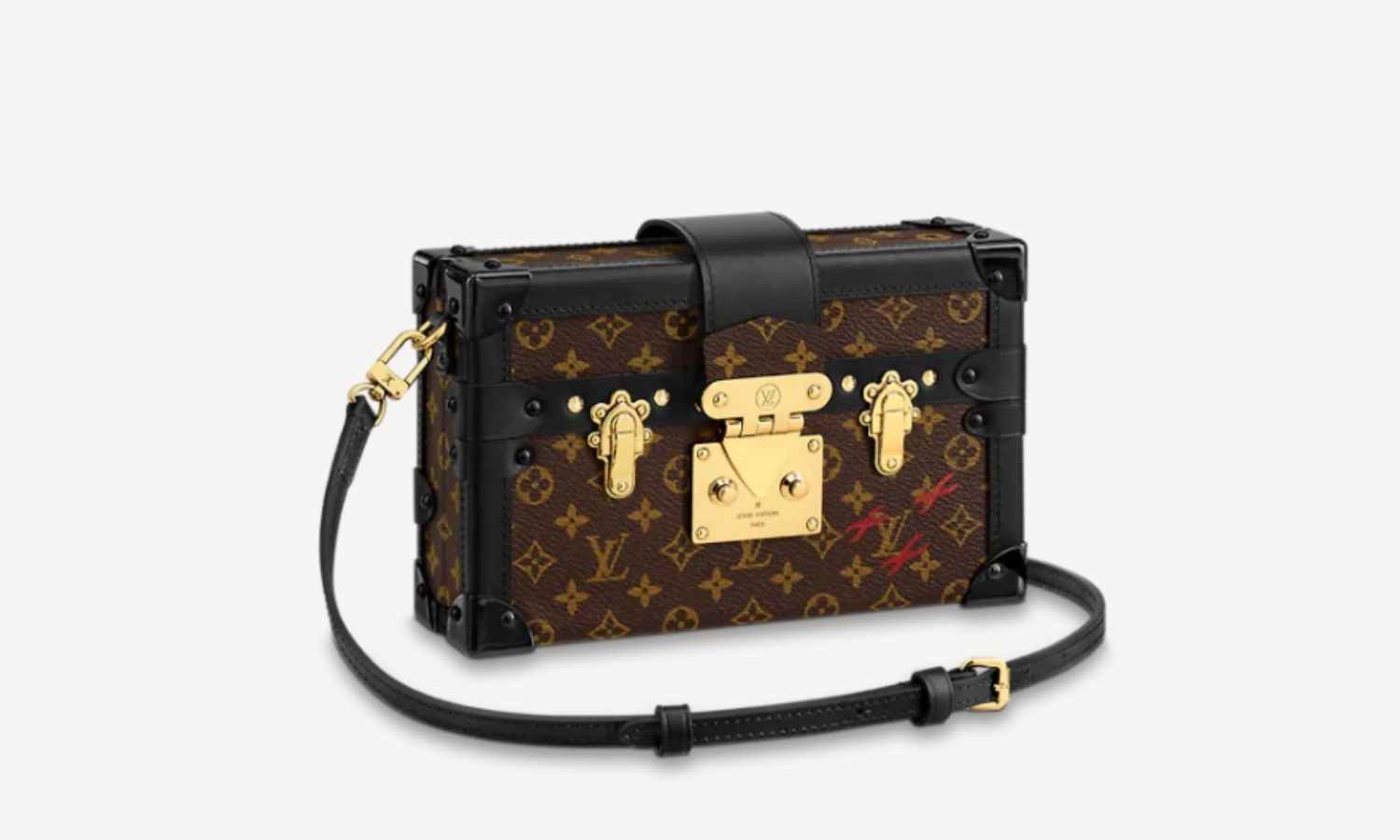 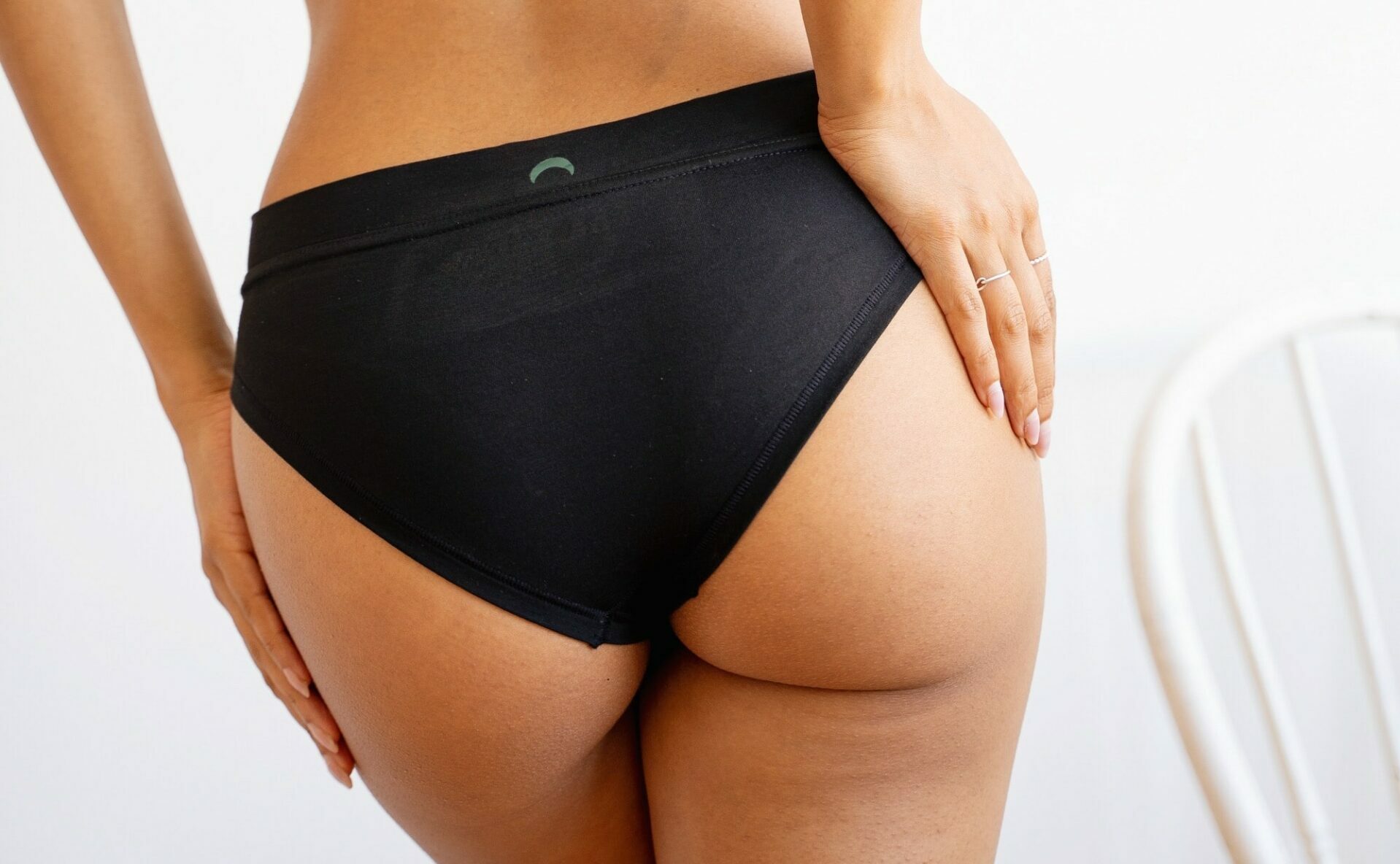 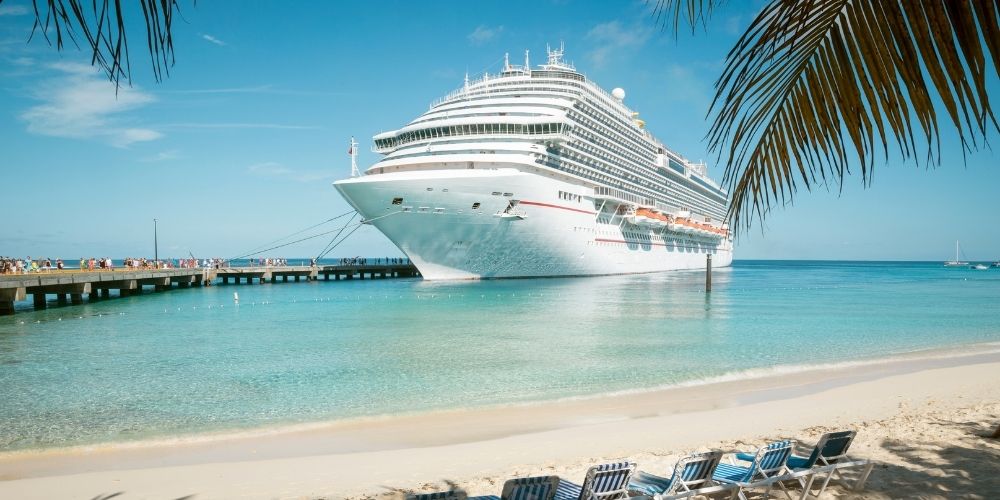 What to Wear on a Cruise: Your Ultimate Clothing Guide How to Wear a Fanny Pack: 10 Tips and Tricks