Last Updated: March 10, 2022
We may earn a commission from links on our website, but this doesn't influence the opinions of our editors.

Walking to stores and actually talking to store associates has become an effort, and often the local spot’s selection can’t compare to online warehouses that don’t seem to have an end. So we’ve put together the Best Sneaker Websites to help you out.

Up Next: The Most Rarest Nikes on Earth

The Swedes are heavily slept on. Innovators often in their shopping scenes, bringing America greats such as Ikea and Klarna, Sneakersnstuff has been an underground proud son of that lineage.

And their focus is in their name already. They want to show you the best sneakers and the various items that go with them, leaving you well equipped to punk haters.

They also have the Space Jam Chuck 70s to celebrate the release of Space Jam 2.

Highsnobiety has been around the internet for awhile, but it is only recently that they began to dip their toes into sales.

What started as a magazine hyping expensive streetwear has transformed into a one-stop-shop destination for hard to find pieces. Now, people come to them for inspiration.

Highsnobiety packs a lot of different aesthetics under its scope, where often other retailers stick to a particular style. This makes them one of the most diverse on the list.

Stock X is both a great place and an evil place depending on who you ask. More than anything, however, is if there is a product that isn’t around anymore, someone on Stock X is trying to sell it.

It’s a premium website for finding stock on drops that have either sold out, been discontinued, or were straight-up dead from the start. But with these hard finds come a hefty price tag.

Only the finest are allowed within the halls of the Mr.Porter house, where no trash products can exist. That doesn’t mean that they aren’t fun and stylish, though.

Vans sneakers and Givenchy kicks occupy the same space as Gucci loafers and Versace dinnerware, making Mr.Porter both an expert at refinement as well as street style.

It is important to note that although they do have more than a couple sneakers, their collection isn’t nearly as vast as other options on the list.

Another important name in the resell market, Goat is a champion of hard to find sneakers being resold with a lot of effort put into maintaining their looks.

However, as with Stock X, it’s best not to go unprepared. You and your wallet will both be crying by the end of it. But you’ll have a pair of kicks no one else has.

Or at least not many.

However, some shoes, like the Easter Egg Air Forces, will probably never be seen by us lowly mortals.

Slam Jam is an incredibly unique boutique that started its journey on the streets of Milan, Italy. And their focus was never putting on a show.

Their showrooms and stores are often minimal and have bare necessities, because they want you to be drawn to their hard to find pieces instead of looking nice. That’s what makes them beautiful.

Slam Jam is also dedicated to having a wide selection, so don’t be surprised if you get lost browsing their catalogue.

Remember those Balenciaga Triple Ss that everyone was so crazy about that you weren’t fast enough to grab? Yeah, they’re on Grailed.

Like other resell sites, Grailed has high-end, hard to find masterpieces that deserve your attention. Just don’t let the price tag scare you away.

UK style master END. doesn’t want you to go to the club in your beat down Puma classics that you wear for working out and dinner parties. It’s time for a change.

END. also has no short supply of experimental and clean clothing that is bound to dazzle your eyes. Gucci, Pleasures, New Balance,and even Crocs all are gathered up for the best of the best.

It might sound like a great place to get a snack, but what Bodega is actually about is their commitment to bringing you the best in the fashion world, served with a side of Boston attitude.

They often celebrate milestones and new drops with their own editorial stylings and reach out to other brands for collaboration products. This means a whole lot of unique pieces only available at Bodega.

Concepts are an unusual beast.

They offer some of the most radical products brands have put out, and often carry initial “concept” designs for shoes before final market, making them an experimental fantasy.

The best part? They aren’t resellers. Their products are direct from the brands and manufacturers themselves and don’t come with the bloated price tag.

Sometimes the best option is one of the most obvious. But if you love Adidas, it’s hard to pass up their website which showcases almost their entire catalog.

You might not find all their exclusives, but in lack of that you’ll find some of the best deals on Adidas. Plus they have the option to customize quite a few pairs.

Don’t forget to check out the Tokyo Collection they have going on inspired by the 2020 Olympics in Tokyo.

The legendary brand itself that seemed to start the trend of asking for your kidneys all for a pretty picture of a checkmark: Nike.

And let’s not kid ourselves, Nike shoes are hot. No style icon goes without at least a pair of Air Forces in their closet. And boy, does Nike love their Air Forces.

Not everyone is a sneakerhead, and not everyone likes subverting their lives to sneaker culture. And yet they still want some flavor in their footwear game.

That’s why Vans exists though, carving a niche from the skateboarding culture before being picked up by the wider audience as a whole. Now everyone owns a pair of Vans.

Not only do they have a crazy amount of colorways for their signature shoes, they also offer one of the most extensive shoe customizers on the internet, making for some of the most unique options.

Always be on the lookout for their frequent collabs that often benefit local shops and charitable causes, like these Sk8-Hi SE Bikes collab.

Kith itself was born out of one man’s love for sneakers. Sneakers and snacks.

Ronne Fieg first came into the larger public consciousness with his colorful impressions on the Asics Gel Lyte III. They just celebrated the 30th anniversary of the shoe with new color options.

Foreign styling rarely gets the attention it deserves.

And yet where adversity is, the Russian spirit of KM20 thrives, bringing in the western tastemakings of Nike and Adidas and importing them to the eastern world.

Then exploiting those tastes and building on top of them.

KM20 is often unique and highly experimental, but their tastes are hard to ignore and any sneakerhead is often gonna want to cop something from them with just a quick glance at the footwear.

Recaps are in good tv shows and anime for a reason. So much can happen when looking for good sneakers, so here are the sites grouped on what they do best:

Direct from the Brand: 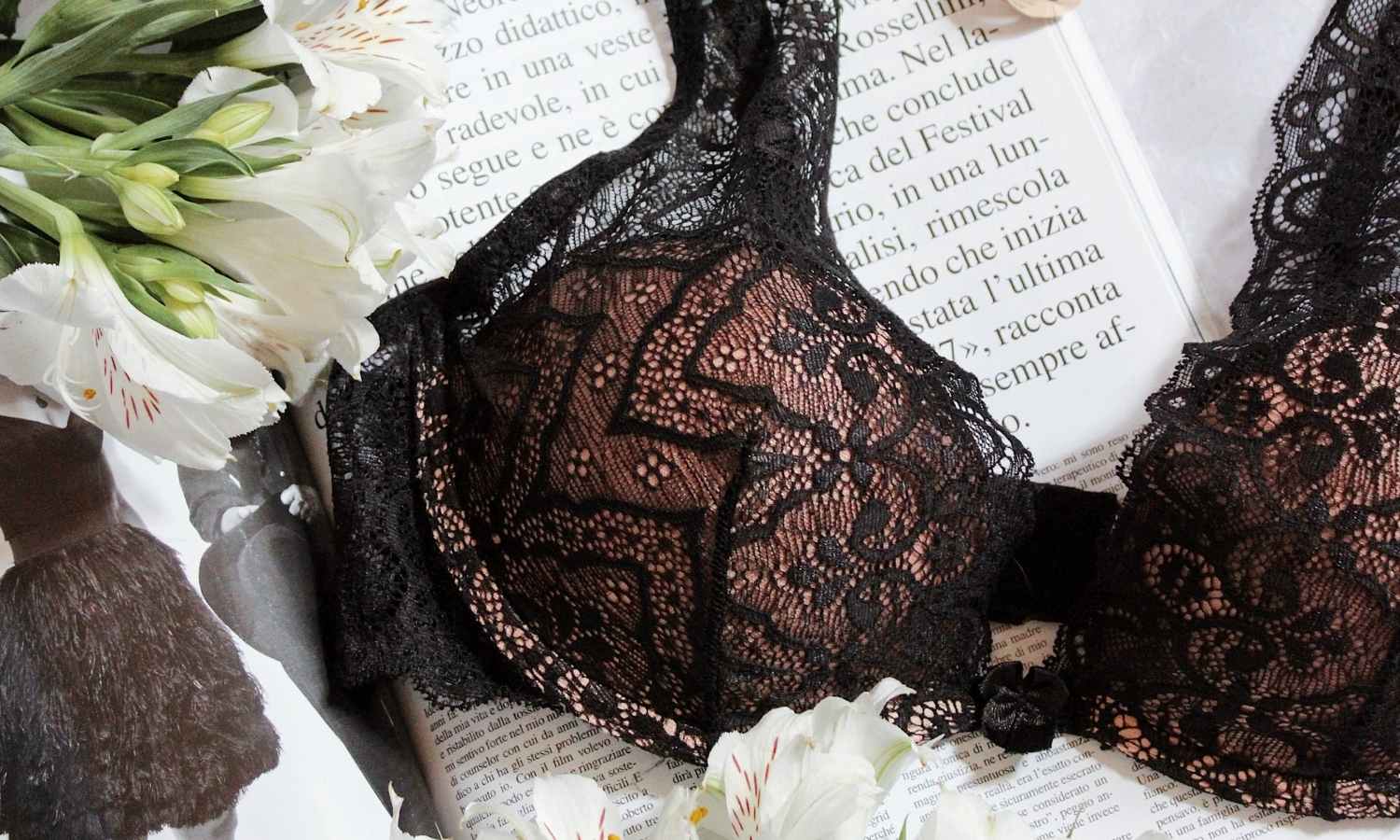 How to Hand Wash Bras to Make Them Look Brand New 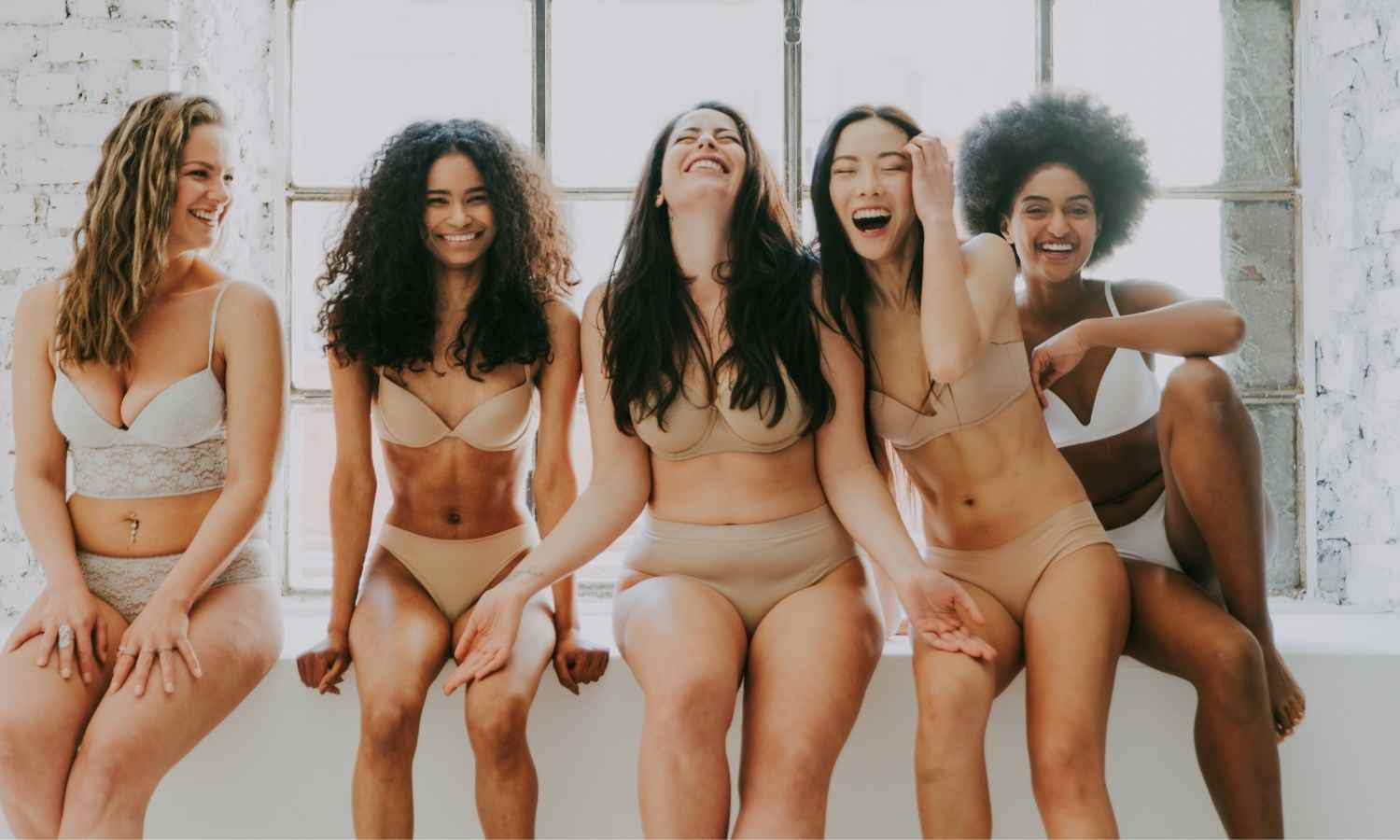 The 14 Best Organic Underwear Brands in 2022 25 Best Clothing Brands for Men to Upgrade Your Wardrobe What To Wear To An Interview (From Head To Toe)