Real vs. Fake Yeezy Slides: How To Tell The Difference

Last Updated: October 9, 2022
We may earn a commission from links on our website, but this doesn't influence the opinions of our editors.

While there are a lot of fakes in the designer world, Yeezy slides are one of the top fakes because of how easy they are to replicate. They are pretty minimalistic as far as the design goes, so people are jumping on this and attempting to make fakes.

Although there are aficionados that can’t be so easily swindled by fakes, many everyday shoppers end up buying a false product without ever giving it a second thought.

To help make sure you don’t waste your money, keep reading through this article to get a look at what real vs. fake Yeezy slides look like and how to tell the difference.

In our modern era, manufacturing technology makes it easy for companies to produce a knock-off version of a popular product. Considering the popularity of Yeezy slides and how simplistic their design is, there are fake versions popping up left and right.

Thankfully, there are a few things you can look for that’ll help you determine if the slides are real or fake.

Although the Yeezy slide looks like a fairly simple design at a faraway glance, some intricate details are quite apparent when comparing a fake vs. a real pair of Yeezy slides.

From the signature shark-teeth bottoms and toe spacing to the texture and material quality of the Yeezy slide, there’s more than one way to authenticate a pair to confirm they’re the real thing.

Below, you’ll find a short breakdown of the authentication methods you can use to ensure you’re not getting scammed.

If you put a pair of fake Yeezy’s next to the real thing, there’s a very good chance that the toe openings will be visibly different.

Not only will the width be different, but the overall shape won’t match the design of the real Yeezy slide.

You’ll also find that the manufacturing quality of the fake slides won’t look as good, and it may display a seam that isn’t as smooth. Overall, the dead giveaway is the shape and size of the toe opening when using this method.

Yeezy slides are known for their signature sole that represent the look of shark teeth or, in other’s opinions, ocean waves. If you look closer, you’ll see that authentic Yeezy’s have a specific shape to their soles that can be challenging to replicate perfectly.

Most fake Yeezy slides have a sole that looks similar from a distance, but up close, it’s evident that they aren’t able to get the exact shape of the original.

You can look at the sharpness of the “teeth” and the distance between each one, which will help you discern if the slides are fake or not.

This is a method that’s generally a dead giveaway, as the originals will have the Yeezy brand name printed on the inside of the slides.

When it comes to the fakes, they are less likely to have that printed on the inside and will likely only display “Made In China.”

Even if the fakes did have Yeezy printed on the inside, they are less likely to have the same font or bubbly texture that can be found on the originals.

Before you open the package, you can check the box they came in for discrepancies. If they’re fake, the lettering on the box will be the first tip that something might not be right.

Fake Yeezy slides have less spacing in between the lettering, and the font is usually a bit off from the original. This is one method that may take a little more diligence as it can be a little challenging to recognize the difference.

On the footbed of the original Yeezy slide, you’ll find a deeply engraved Adidas logo. This design isn’t hard to replicate, but the fake versions generally don’t have as deep of a groove.

A telling way to check this is by running your finger over the logo, and it’ll also have a visible difference if you look closely enough.

At a glance, you might miss this minor detail, but if you had both side by side, you’d be able to feel the difference between the two logos.

How To Never Get Tricked By Fake Yeezy Slides

Of course, using the methods listed in this article is a great starting point, but if you want a direct answer, you can always check the product’s barcode and verify it online.

If you’re still unsure, it never hurts to seek out the help of fashion enthusiasts online, as there are many people that’d be happy to verify their authenticity for you.

We also recommend always shopping from reputable footwear sites (aka don’t buy Yeezys from someone random off Craigslist).

Whether you’re shopping in person or online, the information above can be used to help make sure your money is being spent on only authentic Yeezy slides (if that’s your intention).

Knock-off Yeezy’s are all over the place, and many people still get swindled into buying replicas that people claim to be the real thing. Some fake Yeezy slides may be very similar, but there should be at least one thing about them that’ll catch your eye if you follow the methods listed in this article.

That being said, many of these details will be very small that only authentication professionals might catch. There are some impressive fakes out there, so we’d recommend only shopping from reputable stores that have an authentication team. 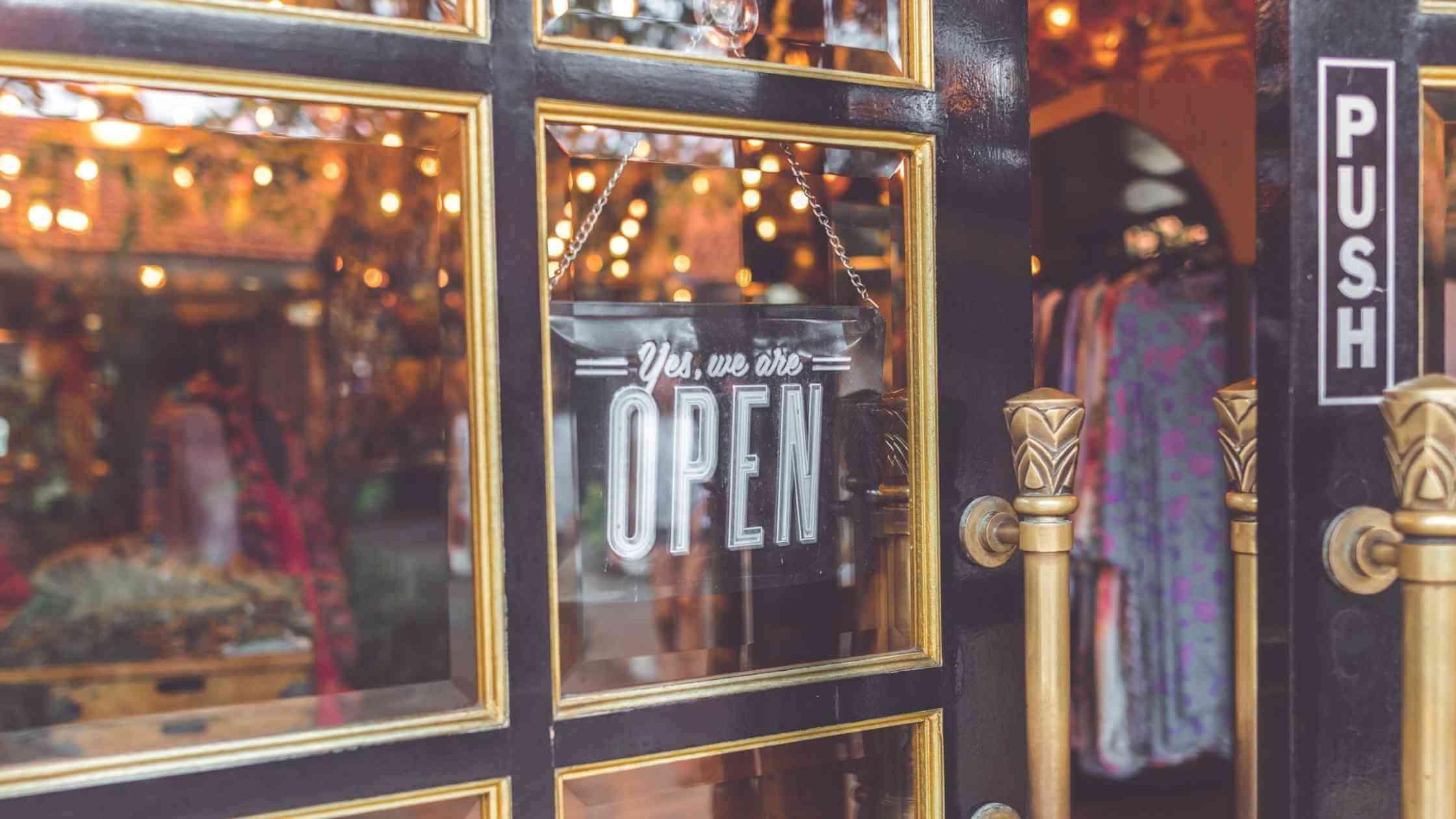 18 Best Dress Websites for Every Occasion 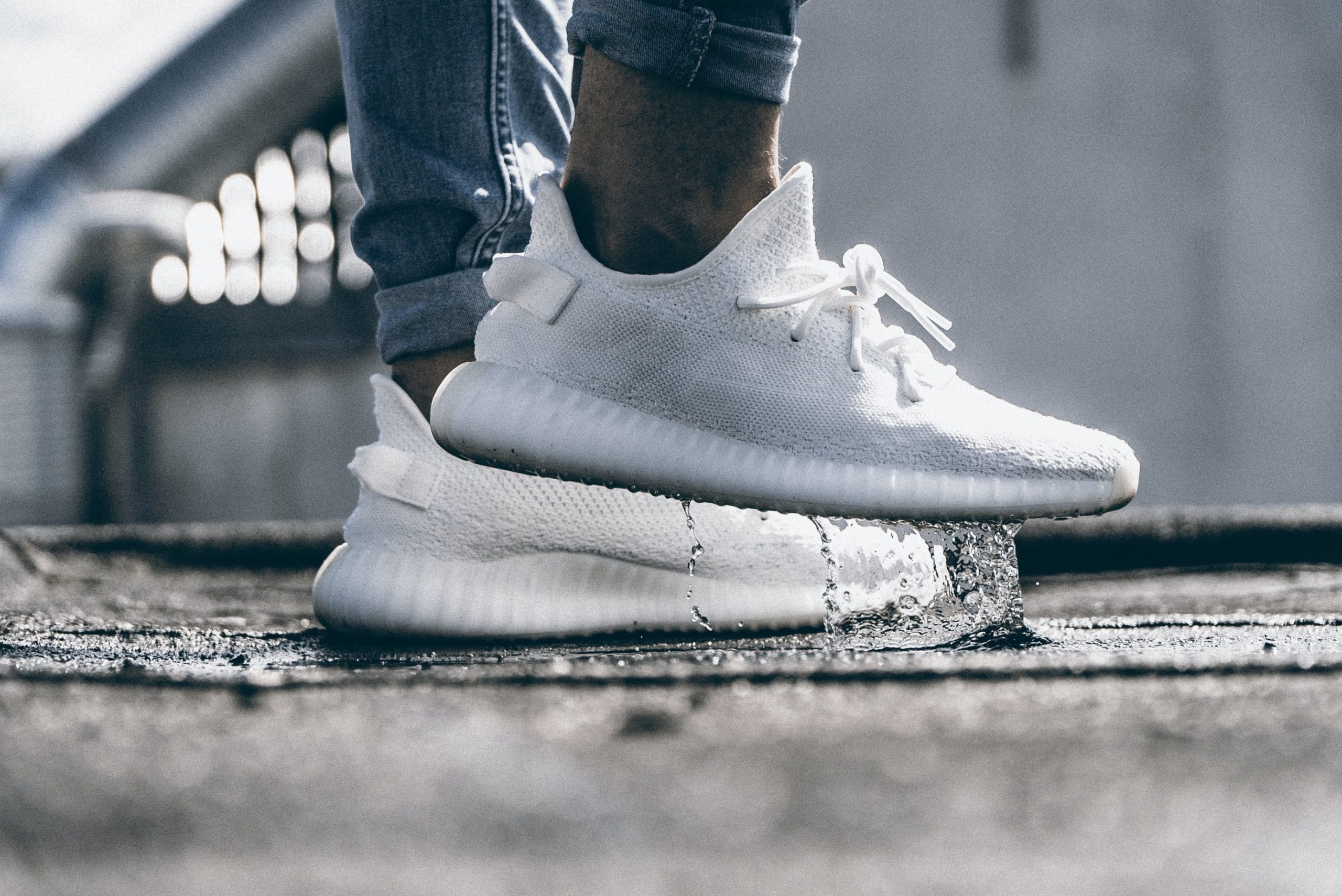 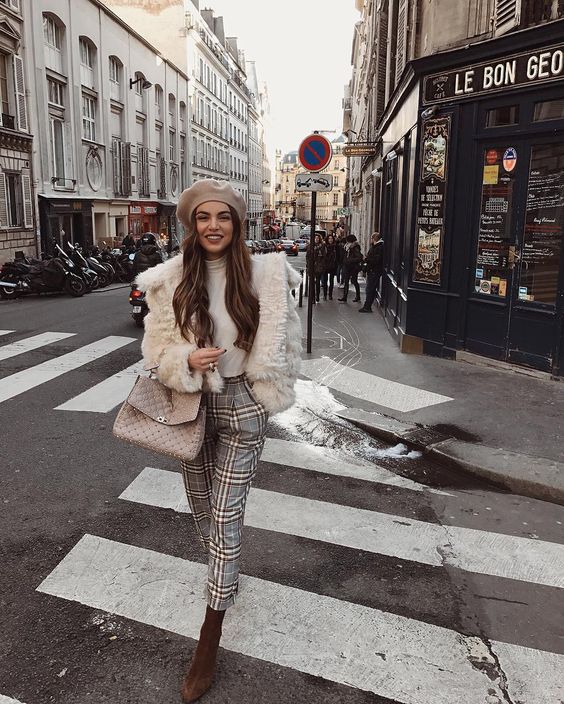 How to Wear a Beret Like a French Queen 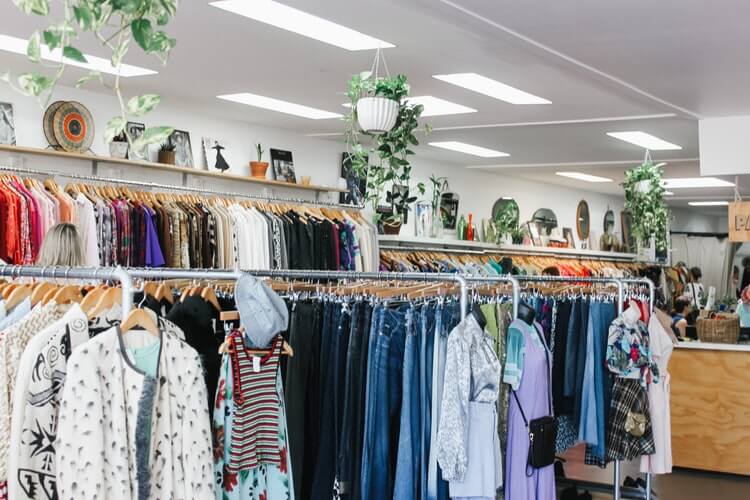 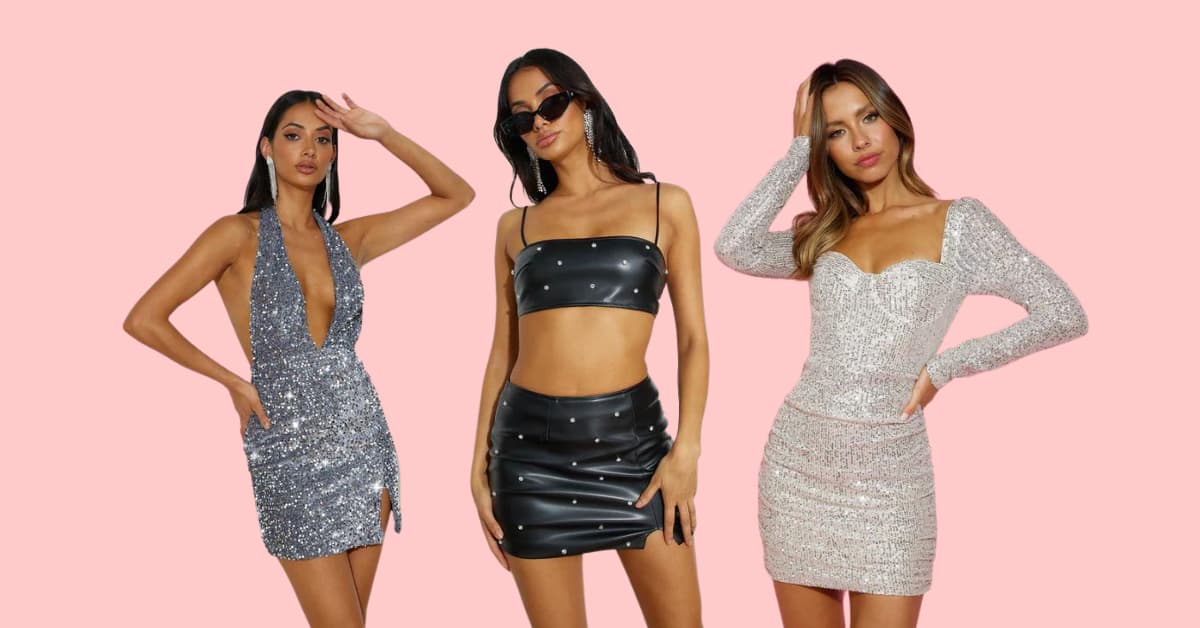 How to Wear Wide-Leg Jeans: The Ultimate Guide